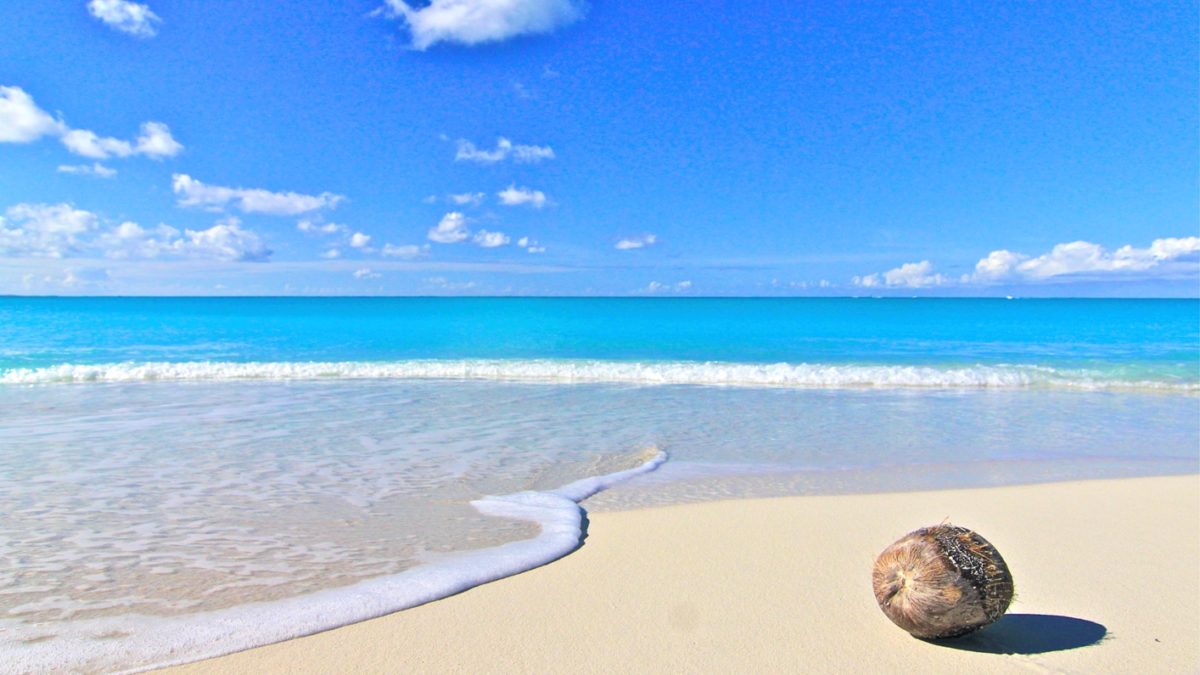 Providenciales is the urban center of the Turks & Caicos Islands. Familiarly known as “Provo,” the island offers all the modern conveniences yet is an uncrowded tropical destination. Located on the west side of the Caicos archipelago, Provo is 38 square miles. Prior to 1960, the island had a population of 500. Today, it has the largest population in Turks & Caicos.

Development began in 1966 when the local government and the British Government made a lease-purchase agreement with Provident Ltd., allowing them to lease 4000 acres of Crown Land.

Beautiful beaches are scattered on all sides of Providenciales, the most spectacular of which is a 12-mile stretch located on Grace Bay, protected by a barrier reef. The island is a divers’ and water lovers’ paradise. The south part of the island faces the Caicos Bank, a shallow, pale turquoise sea partly composed tidal flats, filled with an abundance of conch and lobster.

Natural island formations provide safe mooring for sailors. Sapodilla Bay is popular, and, at the northeast end of Providenciales, the deep channel of Leeward makes a natural and safe harbor.

Provo has an 18-hole golf course, casino, shopping, marinas, nightlife and excellent restaurants. Historical points of interest include the Cheshire Hall and Richmond Hill Plantation ruins. Stones engraved by shipwrecked sailors are found on a hill overlooking Sapodilla Bay. The “Hole” at Long Bay is a deep and wide limestone chimney with a mysterious depth of salt water at the bottom.

We hope to see you on your next vacation – be sure to stop by and meet our friendly staff at our Caicos Cafe Plaza Office.

You have to be logged in to use this feature.